everything dumped and no money left to buy new cartridges! so donations are highly needed!! 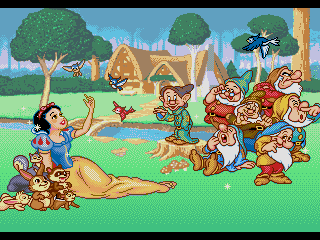 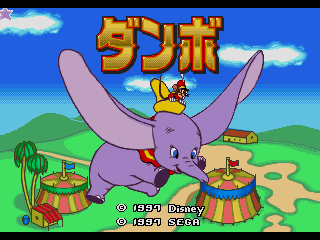 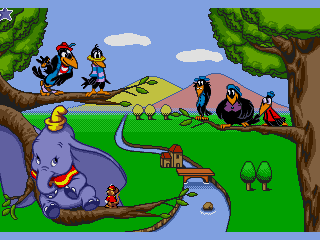 1. since the yesterdays release of "101 dalmatians", nearly all US-Games should be preserved, except the "PICO Sampler", "Musical Zoo" and "Pocahontas" (which hopefully Cowering will release in the near future)...

here's a scan of a FLYER from the US-Games! there are some different Book-Covers on it, which didn't get into production!

2. now to today, all official released german games are preserved too! 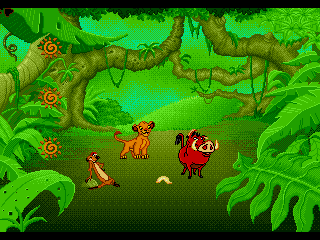 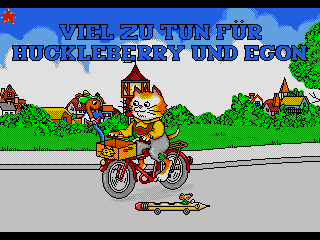 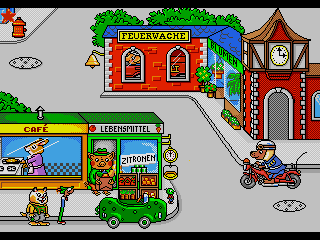 remember, the "POCAHONTAS" games was European-Wide the same ROM-content...only the boxart and manual differs between the different country's...so this game was one of the first which got preserved!

3. ENJOY ANOTHER OFFICIAL POKEMON GAME ON A SEGA CONSOLE!!!! 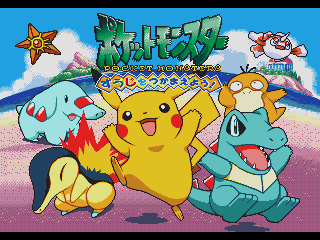 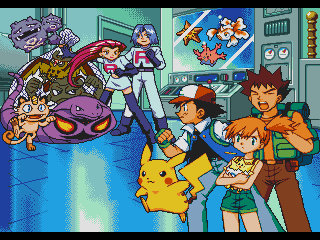 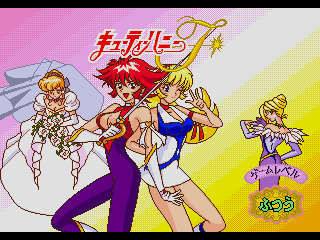 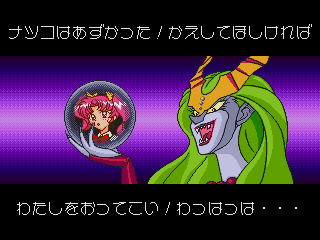 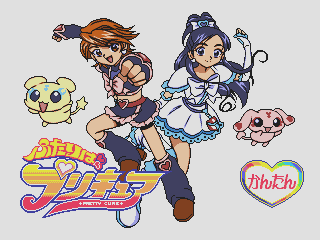 and another three games are preserved! 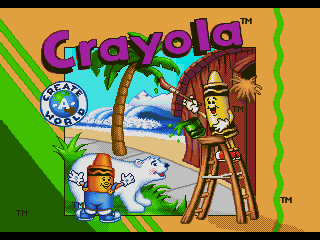 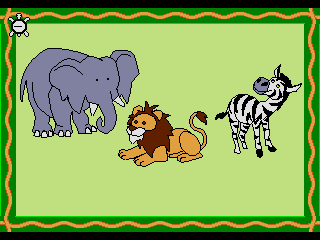 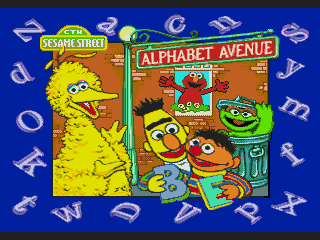 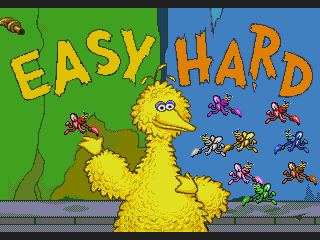 The Great Counting Caper with The 3 Blind Mice (USA): 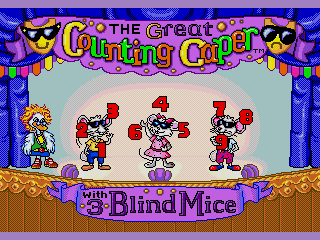 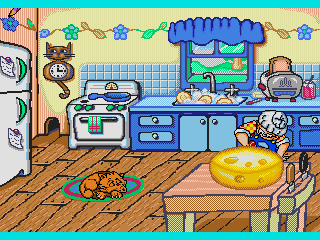 in the last 5 months, 105 PICO games got preserved! i'm currently low with money and money is always needed to buy new games, so if you enjoy the games, please donate some money (via paypal) to "crazy2001@cooltoad.com" to keep this project alive!

thank you very much!

another three US-Games are now preserved! 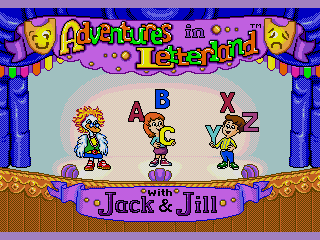 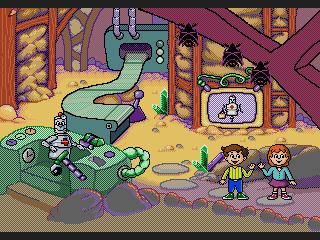 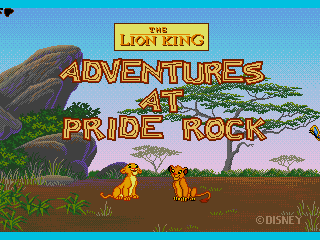 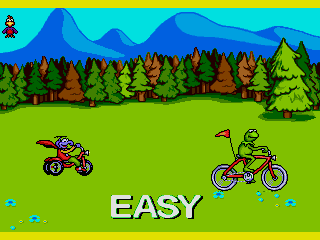 watch this blog the next couple of days, more news will get posted ;-)