had some time to get some VTech stuff dumped 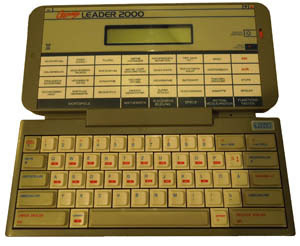 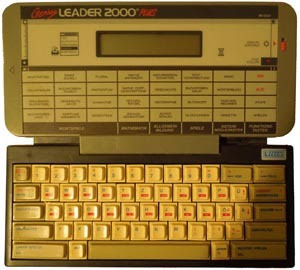 these two dumps already work in MESS, if you run them as "pc2000". not all characters are displayed correctly. as the hd44780 chrgen of these german machines are not dumped for now. so it's missing "ä", "ü", "ö", "Ä", "Ü", "Ö", "ß",...
if someone can help how to dump the chrgen, please contact me! if needed i can also provide draws of the characters and their position in the character-table. i only would need someone who can help generating the chrgen rom.

i also got a cartrige for this system. As with most vtech cartridges the rom inside the cartrige contains two games. first half is "Allgemeinwissen II", second half is "Fantasie Trivia". so hopefully someone can add this also to MESS. 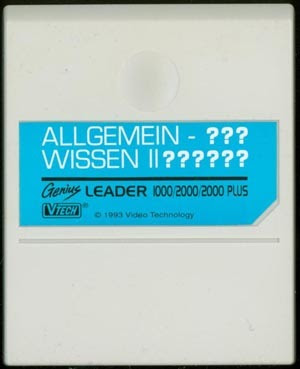 last but not least we have the "GENIUS LEADER NOTEBOOK" bios dumped now too. this system is not supported in MESS so far. hopefully someone is interested in adding it. 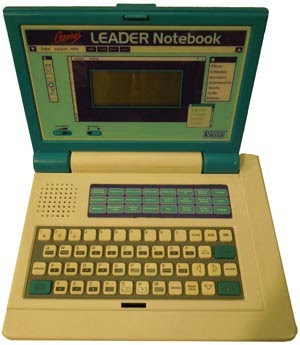