decapping is a Fun World #3

Over the years, i got a lot machines, consoles and arcade boards, which had the CPU or decryption part hidden under Epoxy and that made it sometimes hard to get the game/program emulated correctly.

So i sent a package with some of those hidden DIE's to Sean, who is really an expert for removing the epoxy and he also has a great equipment for doing HighRes-Pictures of those DIE's, to indentify it.

So what new informations did we get with his help: 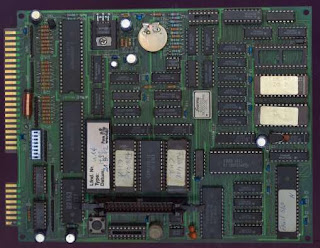 this board, has an hidden CPU with decryption devices hidden inside an 40pin epoxy block (like many other Fun World boards, read more about it below)...while we at least were pretty sure the CPU is a Z80, we did not know what other parts were inside the block.

Some of the VTech Learning Laptop's already work partially in MAME, but some do not, mostly because they used some unknown CPU-types, hidden under epoxy.

I already took a closer look at this CPU about 2 years ago, but with my cheap USB microsope i only got "NSC" as information from it. 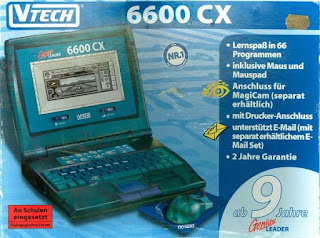 On a press-release from 1999 you can read the following: National Semiconductor designed the Geode NSC1028 processor specifically for VTech's new email appliances. The system-on-a-chip integrates a powerful 16-bit RISC processor, keyboard and printer ports, LCD display controller and speech synthesis circuitry into a single piece of silicon. This custom integrated processor represents the first step in a partnership between VTech and National to bring attractively priced, easy-to-use information appliances to the consumer market.

Another Laptop from Vtech! This was the first Vtech-Laptop i dumped, about 5 years ago...i always tought the dump was added to MESS/MAME...but it looks like it wasn't. At least i did not find anything about in inside the current MAME-Version.

Sometimes you have a system, were you are not sure, how to dump it! For me this are the Plug & Play TV-systems, which have everything hidden under epoxy...even the rom data. That's why i destroyed one system and sent the rom-epoxy to Sean to identify it! 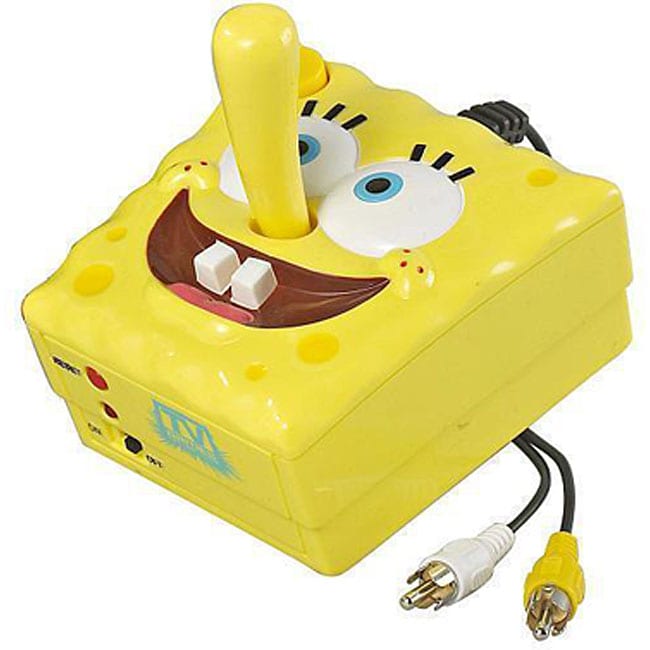 I also sent the DIE's from the Mega MC3 board (which i did show in this blog already some posts below) to Sean, as he has the better equipment for photographing the DIE's. 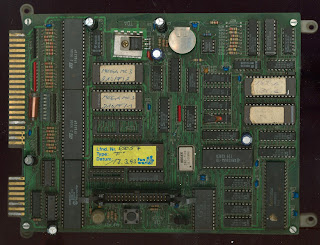 With this new/better pictures, he also could clear some mistakes with the previous decoder rom!

All upper DIE shots can be downloaded here in FULL HIGH RESOLUTION!

we got two new Pico cartridges dumped! Previously we did not know that Sega also made swedish games for the PICO, but we know now! 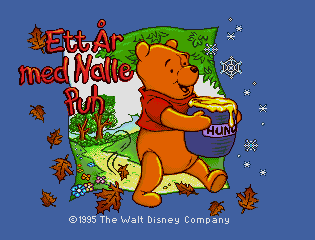 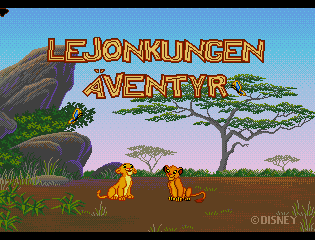