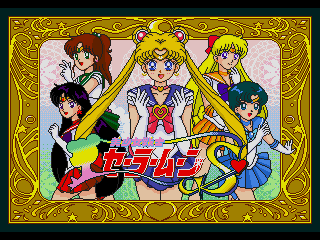 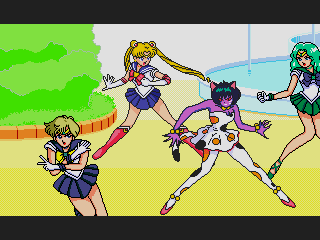 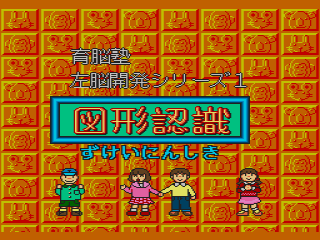 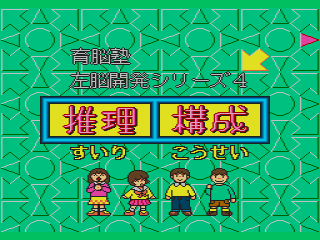 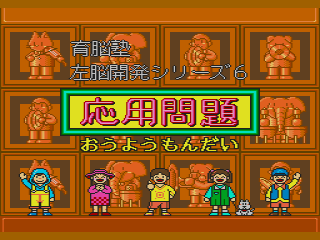 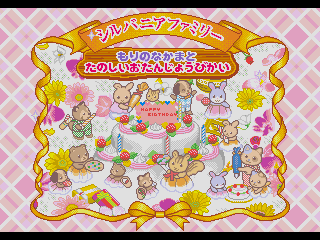 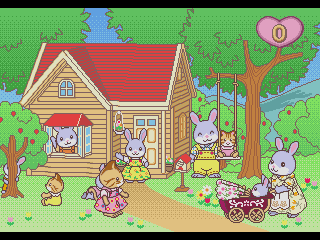 some weeks ago i got another children's system, called SPIEL-MASTER. 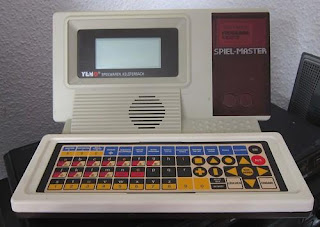 the german speech-cartridge and one german game-cartridge (Alphabet Salat) was also included:

the english equivalent is called "Learning Window system (VTECH)". The system itself is from 1986.
you can see it running here: https://www.youtube.com/watch?v=kN6mTd1Xv9s

as the system, game-cartridge and speech-cartridge only had "SPR128A-???" chips inside, it was impossible for me to dump here anything. so i sent the components to Kevtris, who had the equipment to dump that stuff. what he did!

here are some notes from him:

The -081 on the 'speech' cart board had that mystery sp0256 next to it with its markings ground off.
The chip with the marking ground off is the most common SP0256 chip, the SP0256-AL2 chip (it was common enough to be sold by electronic stores like Radio Shack in the USA) and used on the currah speech cart for c64 and many many other places.
In case you are pedantic, the rom for this exists in MAME and MESS as

On this type of v-tech/yeno speech cart, it had its internal rom disabled by tying one of the pins high on the board.

Hopefully someone will take on the task and add this MESS! 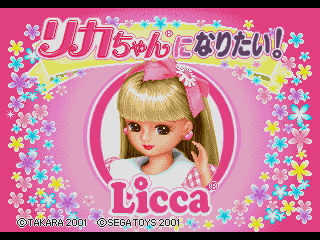 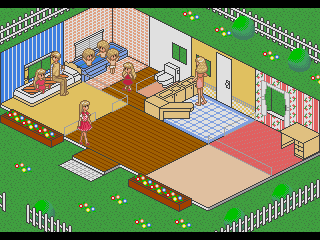 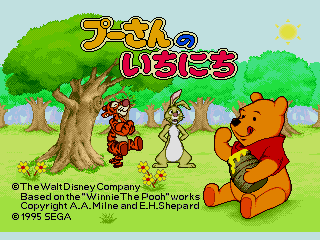 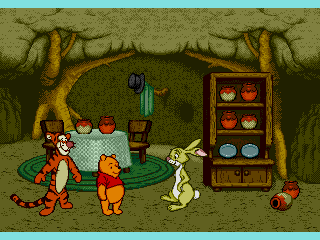 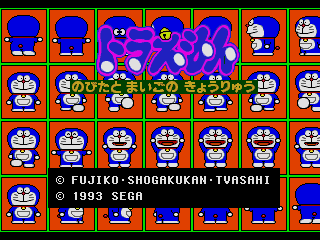 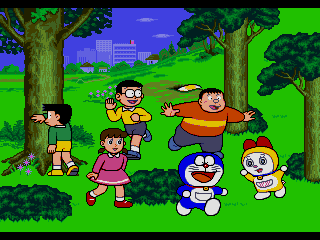 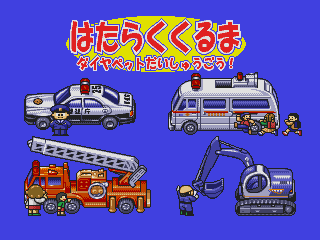 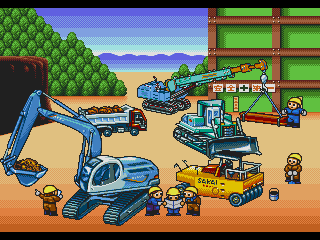 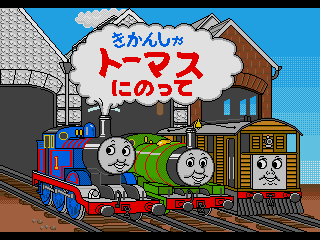 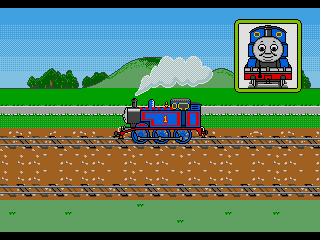 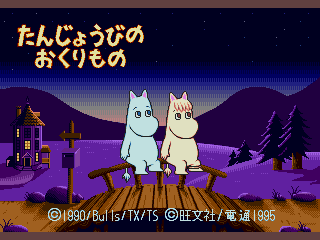 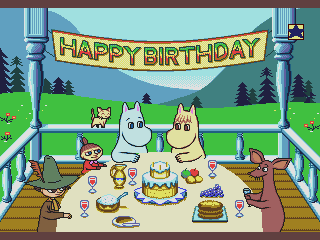