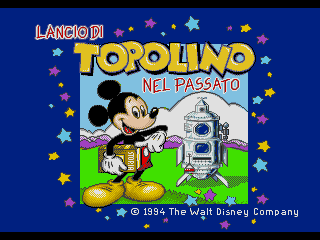 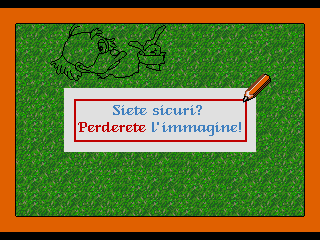 preserving PICO games costs alot of money! we are talking about 20-30euros per game! if you can/wanna help getting more PICO games preserved, just donate via paypal to "crazy2001@cooltoad.com"!

another four cartridges from VTECH learning laptops are preserved... 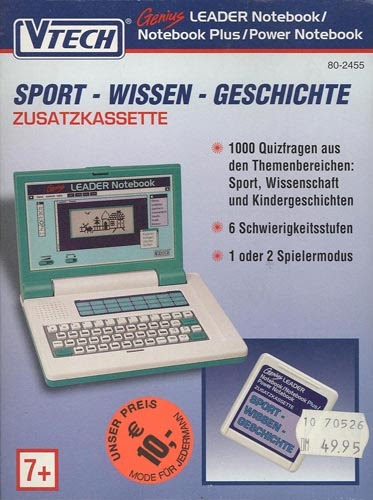 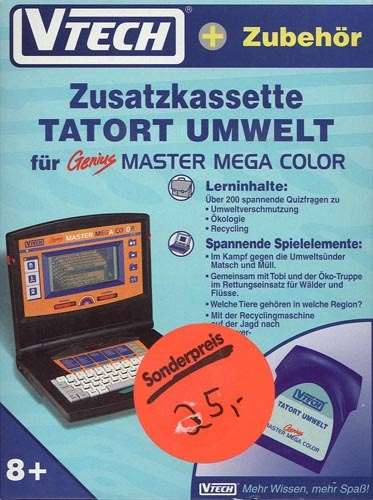 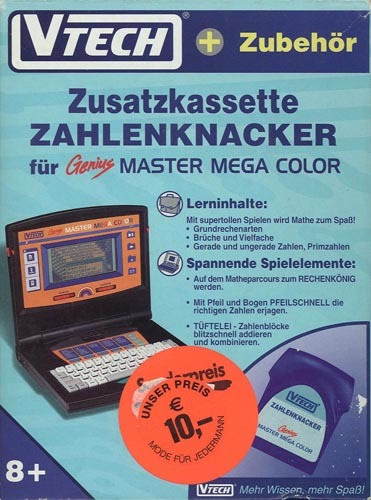 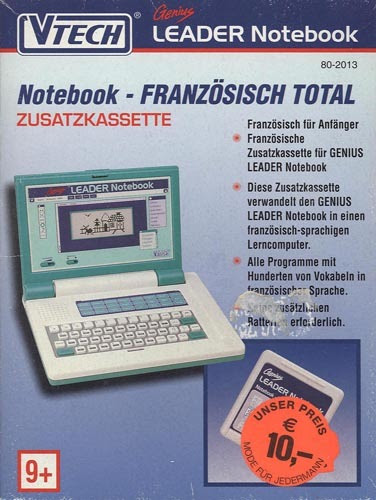 the german version of the successor of the IQ128 is now dumped too. The TV 512 has not really many visible difference to the IQ128, except the new Boot-Logo and 512kb of RAM.

It fits perfectly in the available MESS-driver! 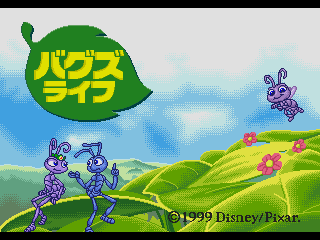 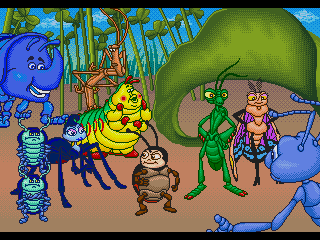 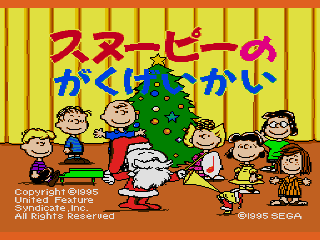 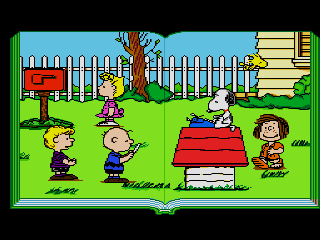 two new PICO games are preserved! this games used/had microphones inside the cartridges to control the game. 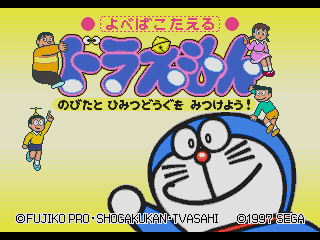 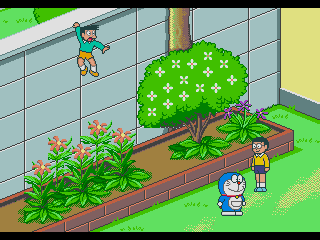 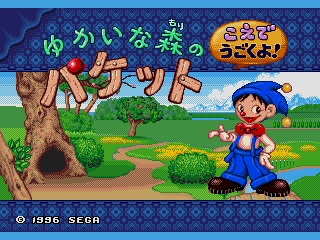 preservation of VTECH stuff (part one)

most of you likely know the "VTECH Learning Laptops" for childen (age 3 to 99), which were very popular in the mid 90's in germany and europe.
i just started to preserve as many of these cartridges as possible. 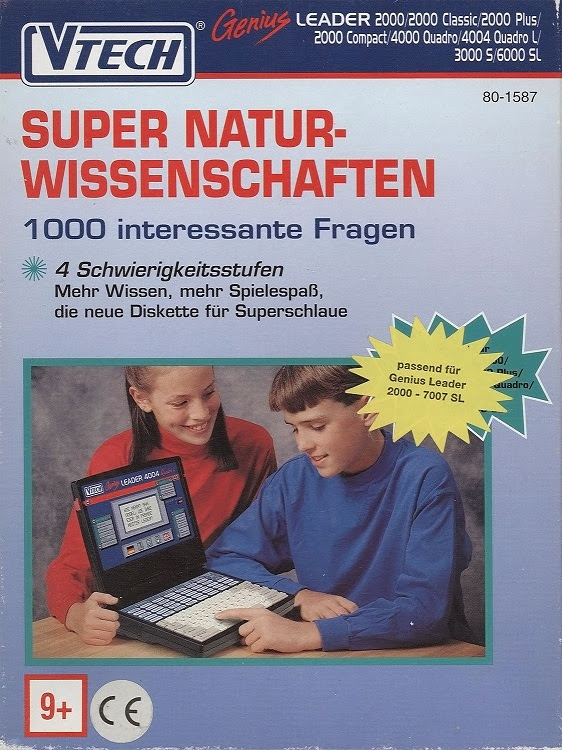 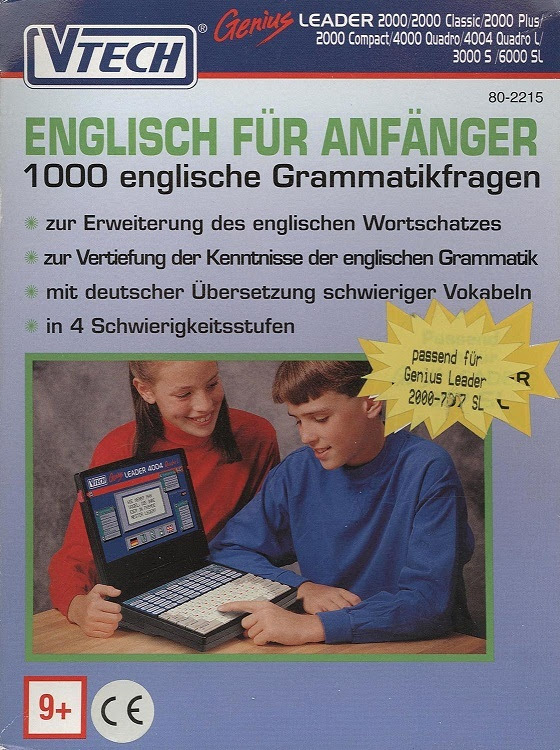 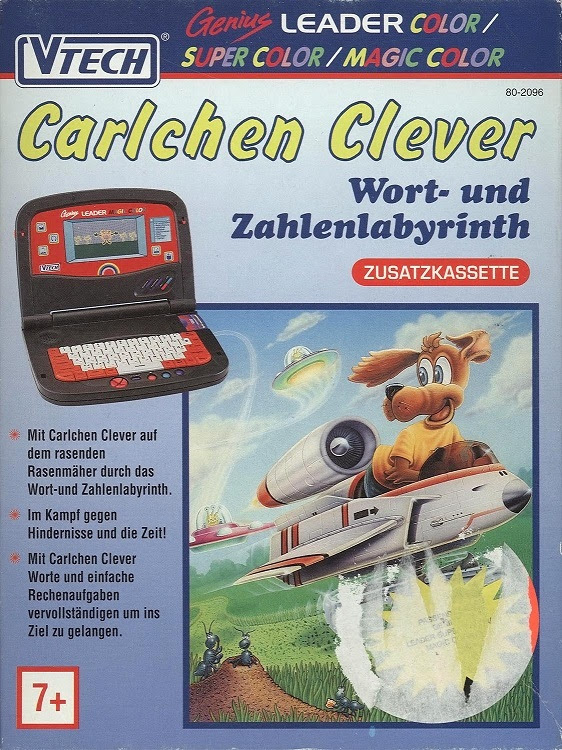 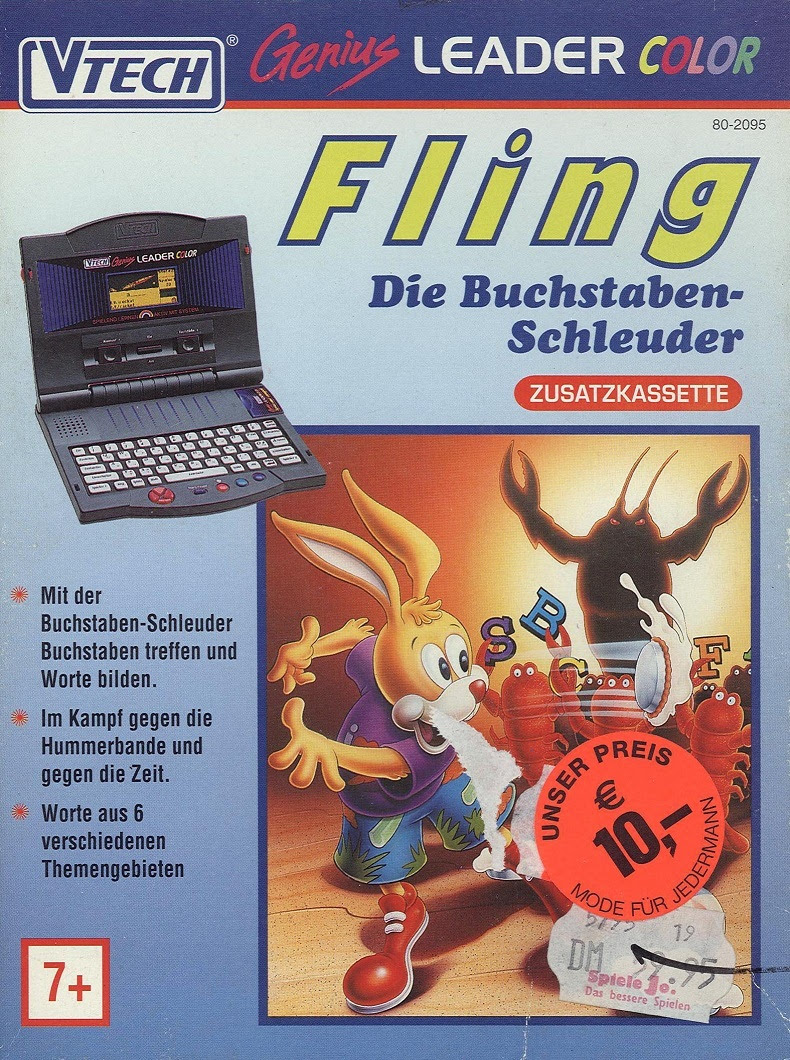 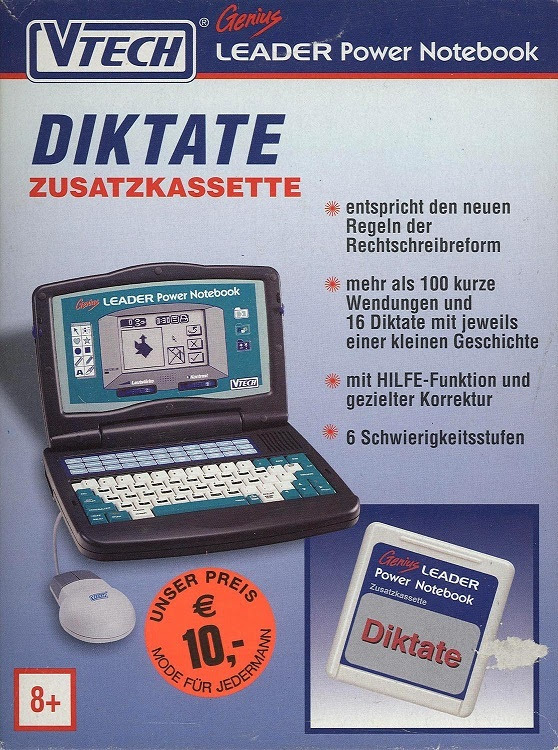 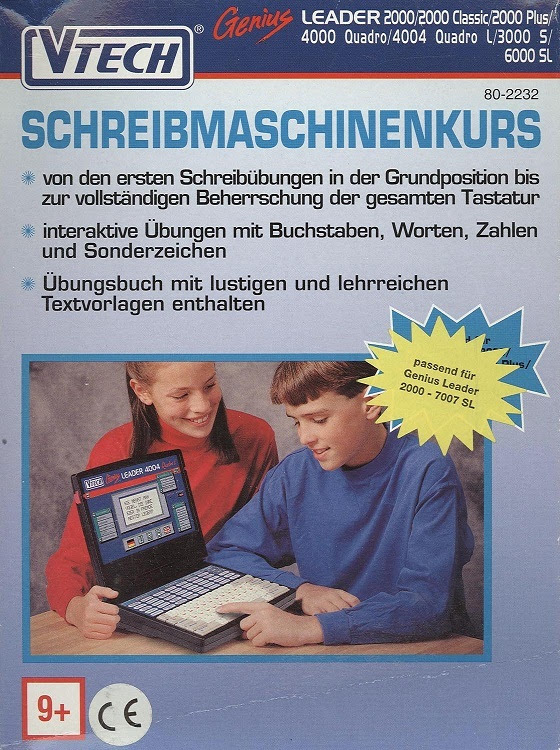 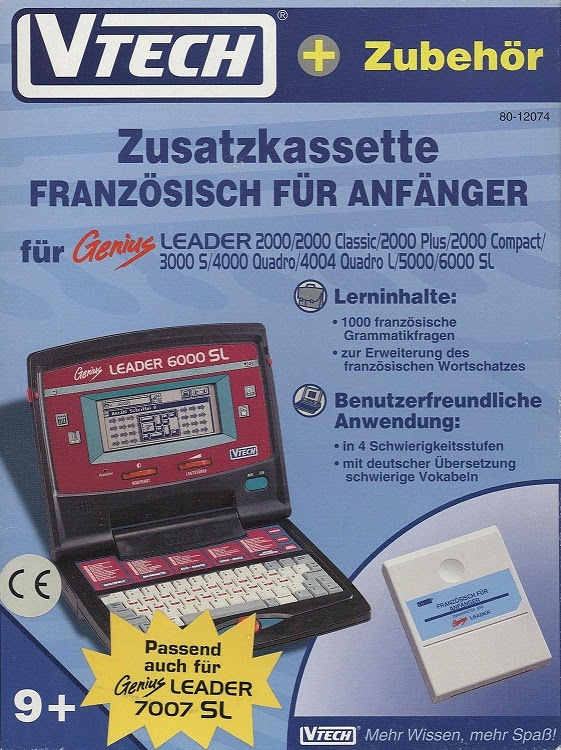 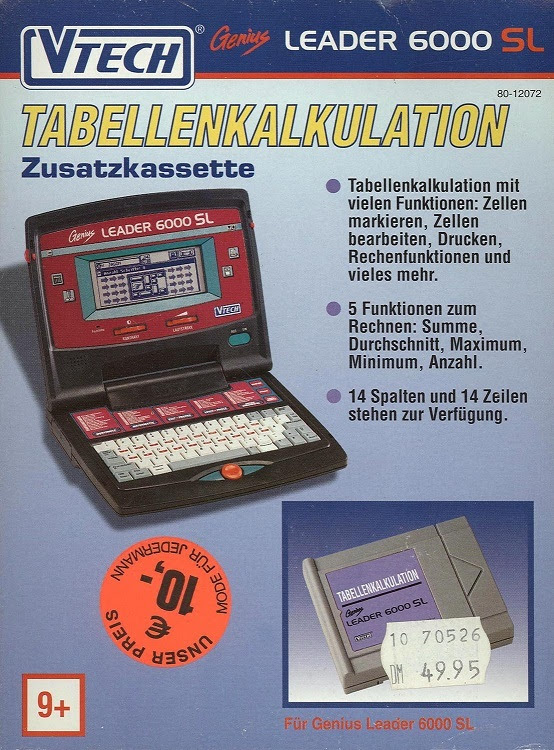 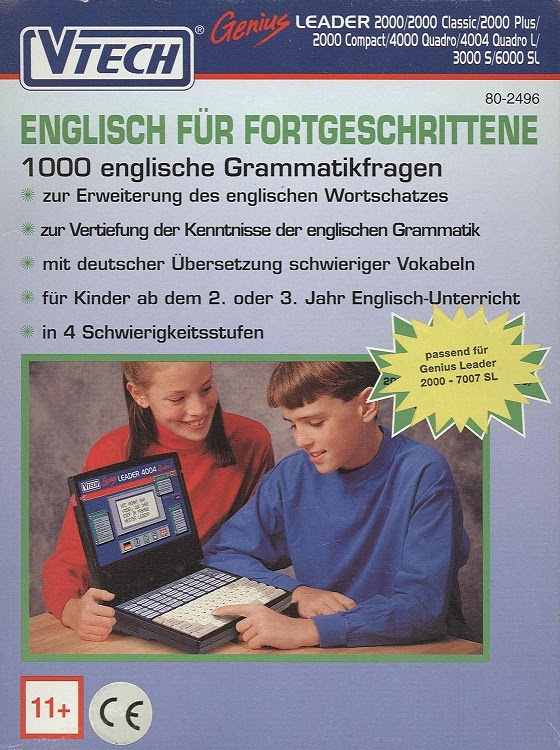 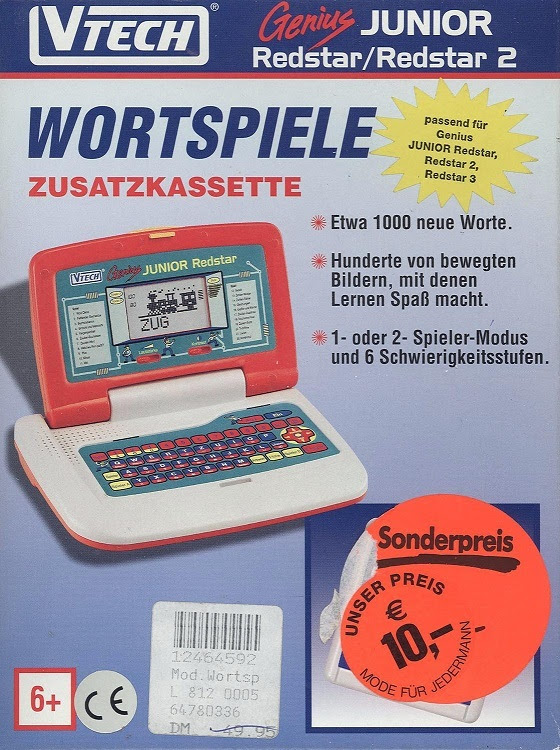 
each game also got the boxart, manual, cartridge & pcb scanned (when i had it), to preserve as much, as possible.


some of you maybe saw the "VTECH Genius IQ 128" emulation in MESS, some month ago. it's working great, except sound. I sent the german system-rom to pulkomandy, which he dumped successfully.

now i also got this cartridge: 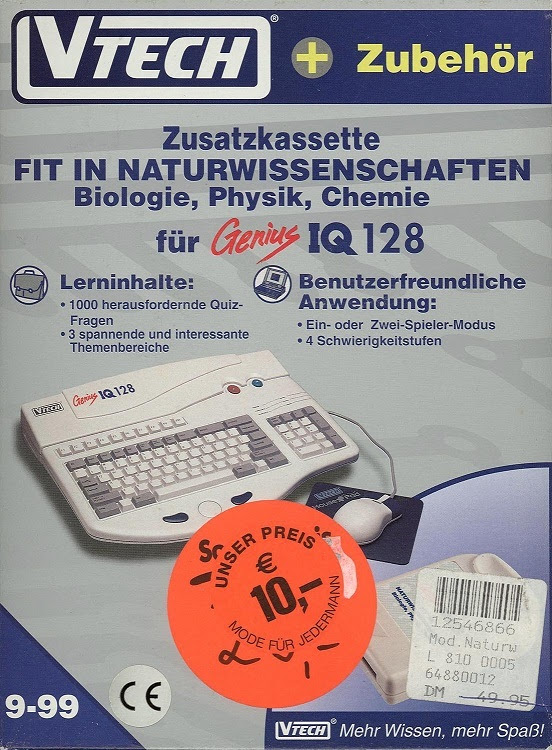 so, i was happy to dump this one too, but after i opened the cartridge i was a little bit surprised. 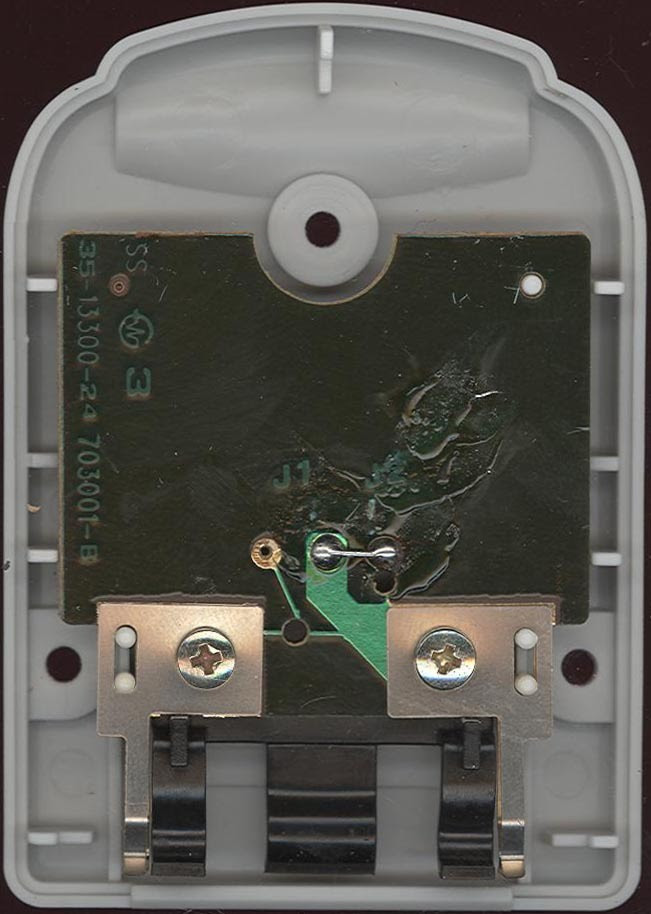 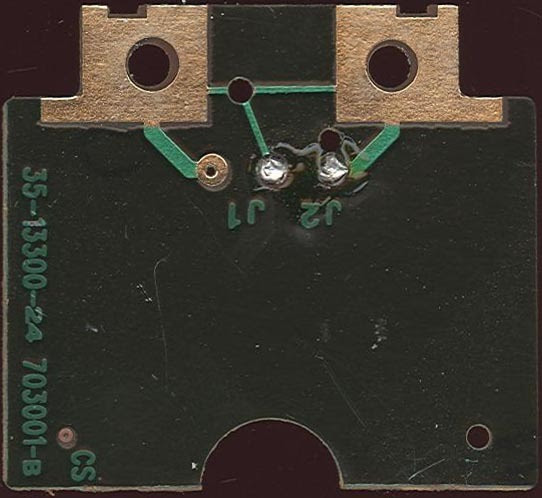 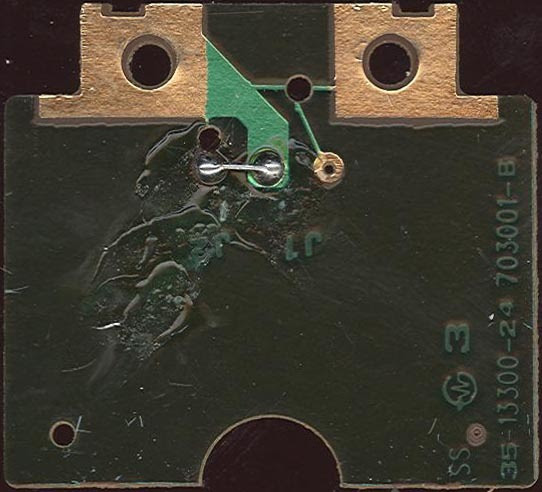 there's nothing really in it, it's basically just a "jumper", so the program-data is already in the basic system-rom included!

i already knew that from other VTECH learning laptops, where VTECH sold additional cartridges, which act like "jumpers" to play "new" games. this cartridges are really cheap to produce and get sold for a high price.

i also scanned the german manual, boxart and pcb from this game (program)... hopefully someone can emulate this feature in MESS, so that we also have access to this game! btw. as you can see on the pcb-pics, you can set the jumper also to a second state by just wiring it to the other hole. so basically there should be TWO new games inside the already available IQ 128 dump!
Posted by TeamEurope at 3:20:00 PM No comments: