In the last couple of month's, some games were dumped and preserved.
this article only covers the three most interesting ones.

SSJ sent me a package with some undumped cartridges last week and a couple of days later we had it preserved: 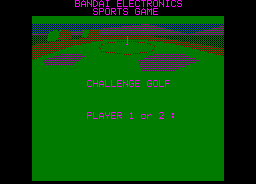 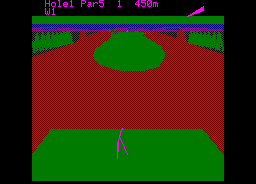 that's the first dumped (and released) game-cartridge for the RX-78. 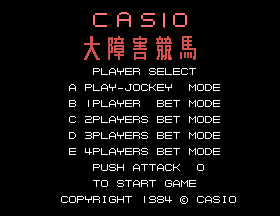 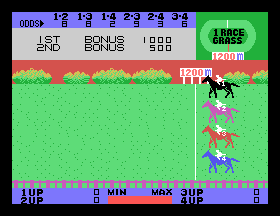 the last undumped game-cartridge for the PV-2000! 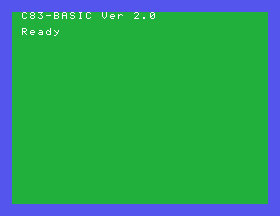 the last undumped cartridge for the PV-2000! So with these two PV-2000 cartridges all known games are now preserved!

Special THX to SSJ who found and bought those carts for preservation!!
This is the type of software which needs to get preserved and why i like what i'm doing. It's every time again amazing to see >30 year old software running on an actual PC!