some of you maybe know the PXP2, basically a NES clone inside an PSP case. 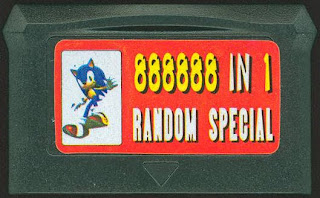 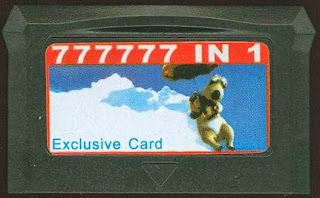 first look was inside the cartridges, just to see that there's not much inside. they are basically working as "jumpers".

so i opened the console itself. 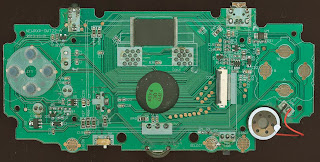 the small flash rom in the top middle is a S29GL032 rom. took me a couple of minutes and the rom was desoldered and dumped! ;-)

Running it with the EmuvT Emulator (see some posts below) is working great! 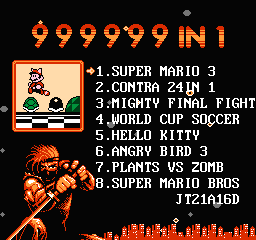 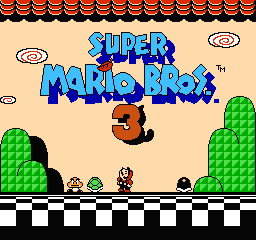 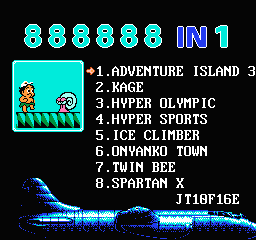 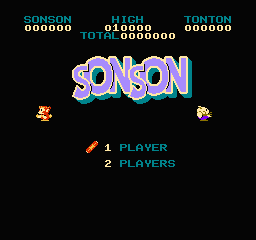 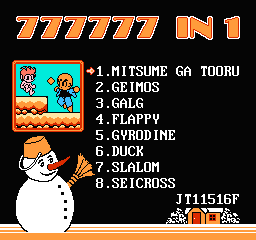 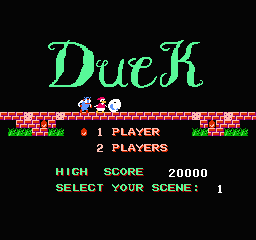