I did not rest the last couple of months.
Most of my time went to the CD/DVD preservation group redump.org for which i dumped over 300 discs so far. As i have a collection of more than 2000 CD's/DVD's, i still have work for the next few years.

The last couple of days some interesting stuff arrived here, these are the main reasons for this blog-entry:


Let's start with a new decapped 8751H MCU for the Quizard-System! I already knew that there exist at least two different Revisions of MCU-Program-Code. The Revisions are marked on each MCU with "A1" or "D1". The previously decapped MCU for Version 1 was "A1" and the decapped MCU's for Version 3 and 4 were "D1". You can clearly see, that the existing MCU-dumps for Version 3 and Version 4 are most likely identical...differences are only a couple of bytes.

Yesterday i got a new MCU for Quizard 3 which was marked "A1", so i used my decapping-knowledge and decapped it.

If you compare the existing dump of Version 1 with this new dump from Version 3, you can clearly see that these are also pretty much the same.

So while all these Quizard-MCU-dumps are currently not really used in MAME and we already had a working dump for Version 3. This new dump is just for pure preservation! On the real hardware it makes abssolutely no difference if you use MCU's with Revision "A1" or "D1".


I found another IMPERA board last week and dumped the eprom, flashrom and eeprom. 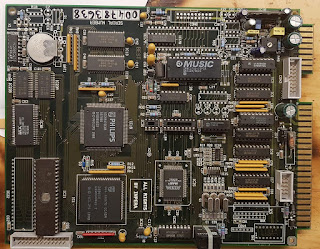 
The interesting part is most likely the Flashrom, as the two other dumps are missing these! As those flashroms were always soldered in, it would be possible that these boards always used the same Flashrom-Content...which would mean that this new dump would also complete the other two games and maybe get these to a playable state!

I sent the dumps to Roberto Fresca, who will look at it!


Most Pico games are already dumped and  it's nearly impossible to get the few remaining undumped games.
But i got "HPC-6132 - Oryouri Daisuki! Kitchen Pico" at Yahoo Japan, a couple of month's ago! 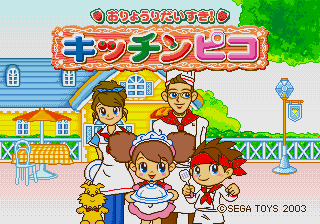 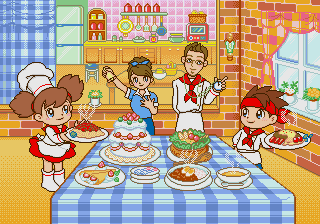 Working in MAME and should get added to the Pico-Softlist soon...


I dumped the System-Bios and some cartridges already some time ago, which already got included in MAME to a skeleton driver.

I got four new cartridges for this system: 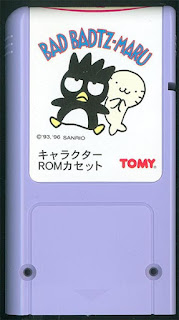 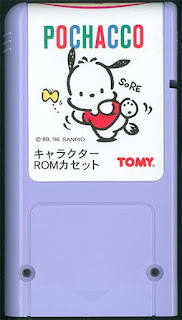 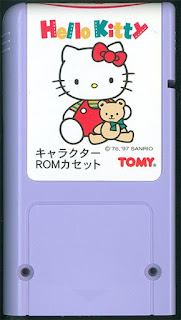 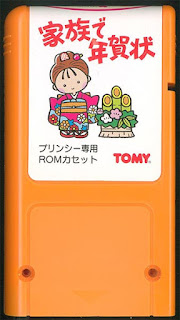 All are dumped and get hopefully soon added to the existing softlist too.
Posted by TeamEurope at 7:56:00 PM