Let's do two more this month

Caius contacted me about two 8751H mcu's which  Jorge Silva would borrow us for decapping.
The package arrived today and i took a quick lookat them. 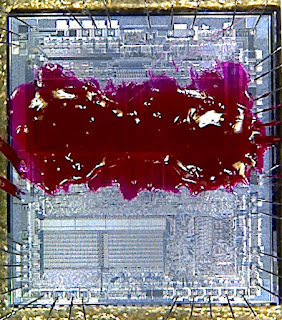 This game is inside MAME since December 1997 and while the game-emulation works, we had no chance to preserve the MCU the last 22 years.
The MCU got decapped today and completes this romset! 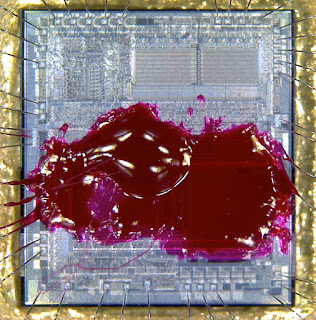 Dumped in March 2000, this is another game which works in MAME since years. And finally today we got the MCU decapped for it!
Another game fully preserved!

The dump of "Air Duel" has this at the very first lines:

Whatever "Last of Ninja" is...

EDIT 21-10-2019: Maybe it's from "Ninja Spirit", a game which was released two years earlier (1988) from IREM and they had some MCU's of it left, which they recycled for "Air Duel".  As "Ninja Spirit" is missing it's MCU dump too, we will try if this dump also works for it.

EDIT 22-10-2019: "Last of Ninja" is really the name of "Ninja Spirit". The MCU-dump is working perfectly for "Air Duel" and it really looks like IREM was just too lazy to remove the wrong game-title from it. This dump will not work with "Ninja Spirit".


Thanks to Caius and Jorge Silva for helping to preserve these games!